DISCLAIMER: This article was originally posted on Odyssey.

These are the moments where as a writer, I have definitely encountered these instances to the point when they become integrated as pet peeves. These either happen when reading, writing, sharing my work, or frequenting a literary magazine.

1. Being told that your writing reminds someone of [insert film/tv series] 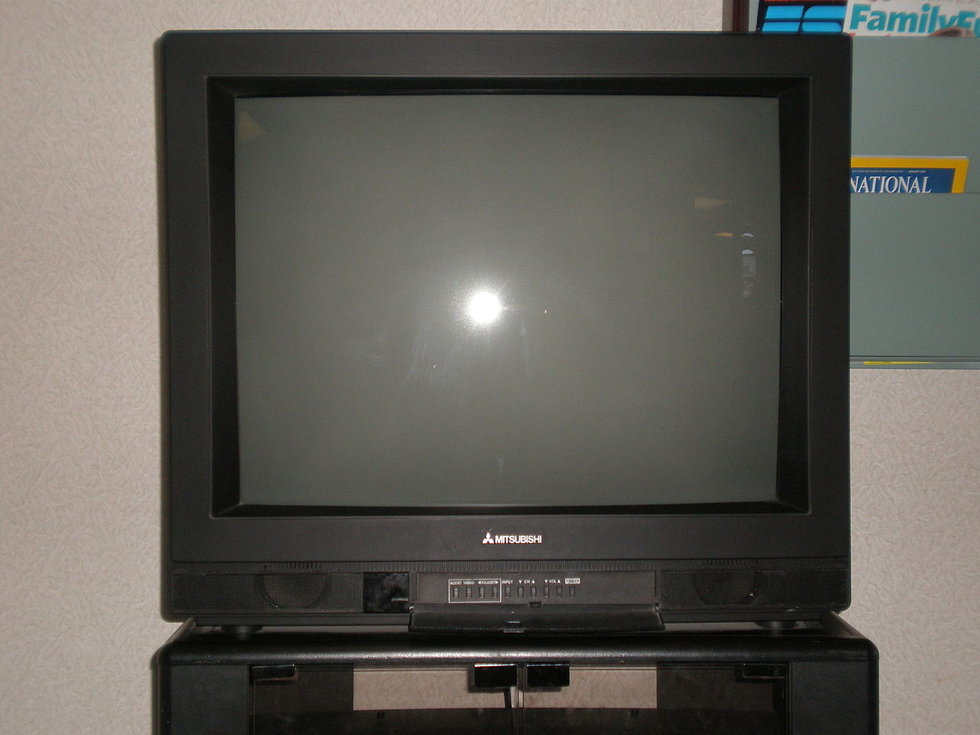 When you are in the business of writing, you do not rely on film or television (which have extremely narrow in-sight into the story even with over-the-top CGI) to materialize a story, rather your imagination and observing the writing styles of authors by whom you were inspired. This becomes a problem when being told “Oh, that reminds me of ‘Homeland.’ That reminds me of ‘Eyes Wide Shut.’ That reminds me of ‘House of Cards’.” For all of the stories that I wrote that prompted those responses, I never watched any of those films or shows (though I can picture Nicole Kidman portraying one of my female characters in one of my stories). The thing is that literature inspires film, not vice versa. So the next time you say [insert one of my writings] reminds you of a work of medium, please make sure that the medium is the exact same one that I am working with.

2. Misinterpreting the point of the writing 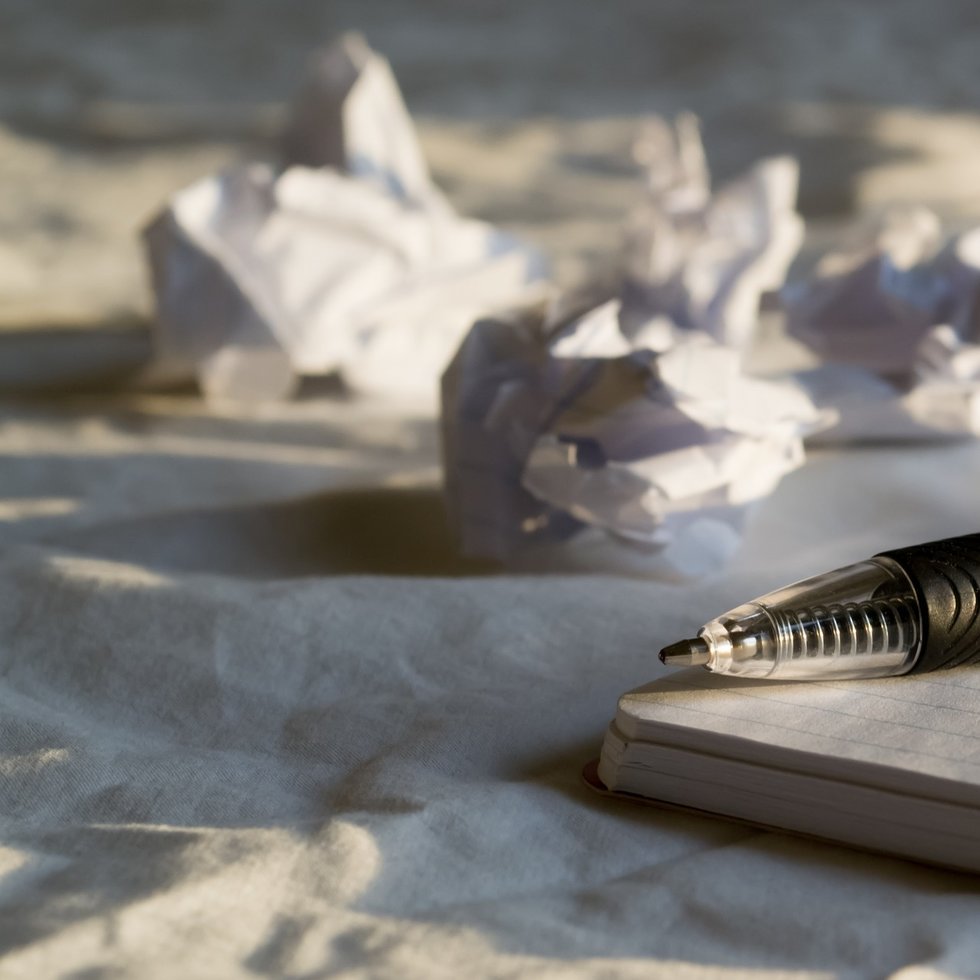 I can remember sharing a story taking place in another planet and explicitly describing the physical appearances of the alien race, and an acquaintance remarked to another person, well-intentionally, how it was post-apocalyptic. I do not think I can tell you how heart-broken I was. It was the most I ever been throughout my time of writing in this life. However, there was a moment in a fiction-writing class when I shared a Macbeth adaptation and I never felt as ecstatic as I ever been, because everyone understood what I was trying to get at with my characters. I guess you could say that I am deeply invested in how people interpret the text. Normally I do not care what their personal interpretations, but what I do care is what people think is MY personal interpretation. It comes with growing up struggling with basic communication and having to go to speech therapy every Thursday, which I think developed into this Pet Peeve. 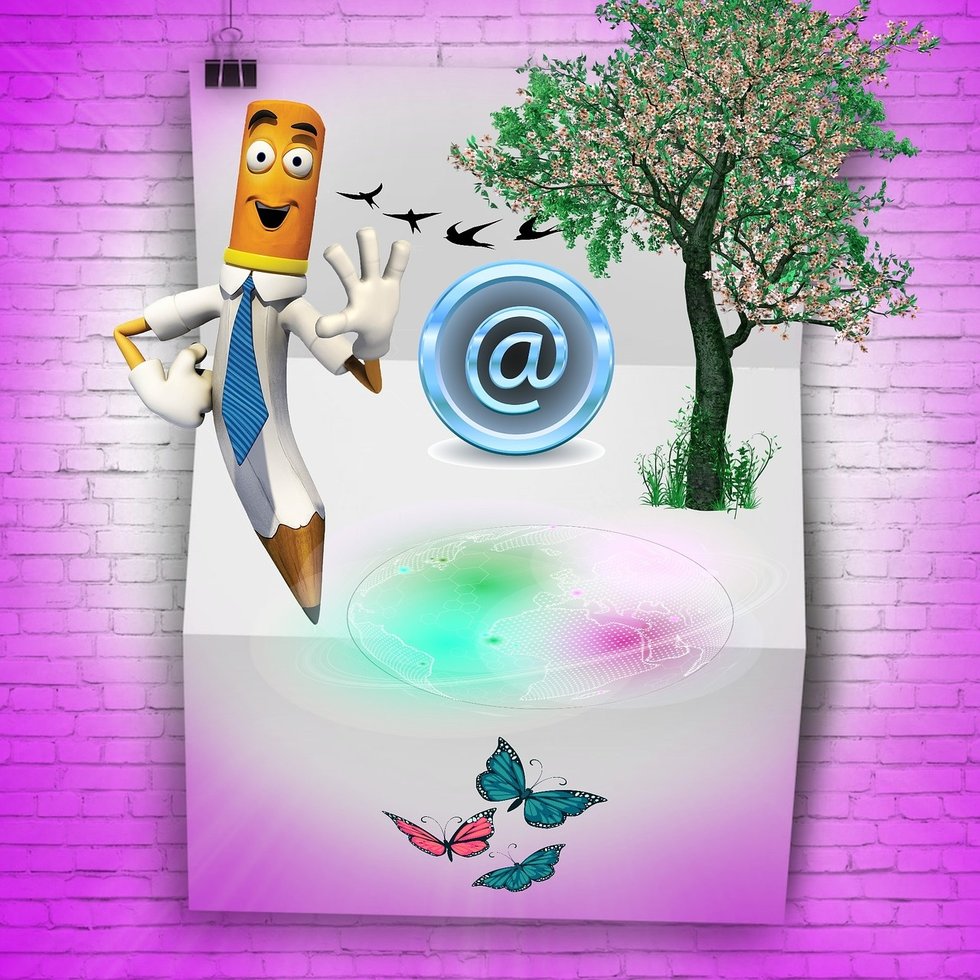 I think an important answer to that is to simply say that all of us, regardless of who any of us are, write whether we want to or not; whether it is at work, school, or home; even sending a text message relies writing it in the first place. What am I saying? I am saying that writing is one of the most underestimated skills in society and one that requires many variations of help for those who need it. That is where writing becomes an employable skill as a teacher, analyst, copy-writer, editor, content creator, etc.

4. “Do you base your characters off real people?” 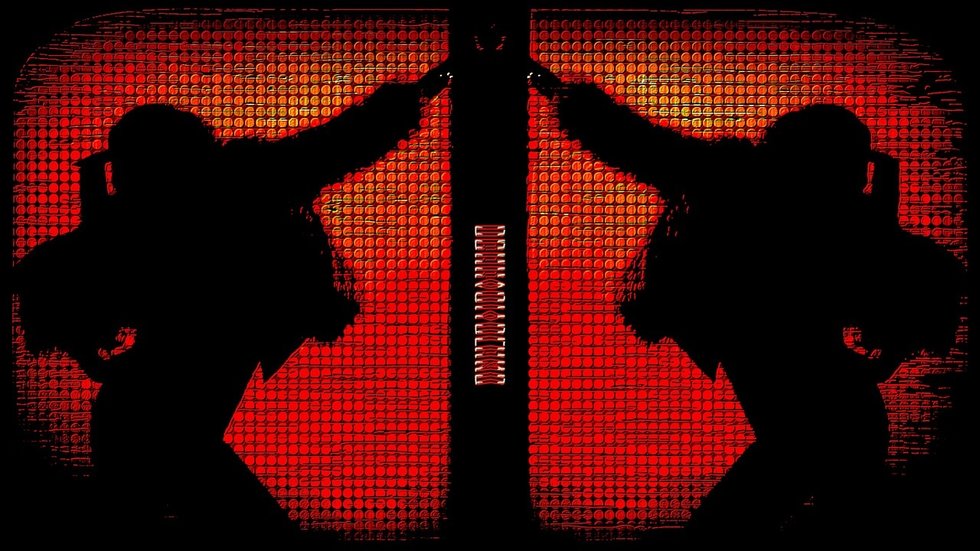 My answer: If they do, then they are entirely coincidental. Engaging in petty wish-fulfillment fantasies is not characteristic of a good writer, because you are not make your writing complex and instead of developing the personalities of all the characters, you are reducing them into two-dimensional tropes. Some of the greatest works of literature in the English language involve characters with a wide array of personalities, emotions, and desires, such as Jay Gatsby. 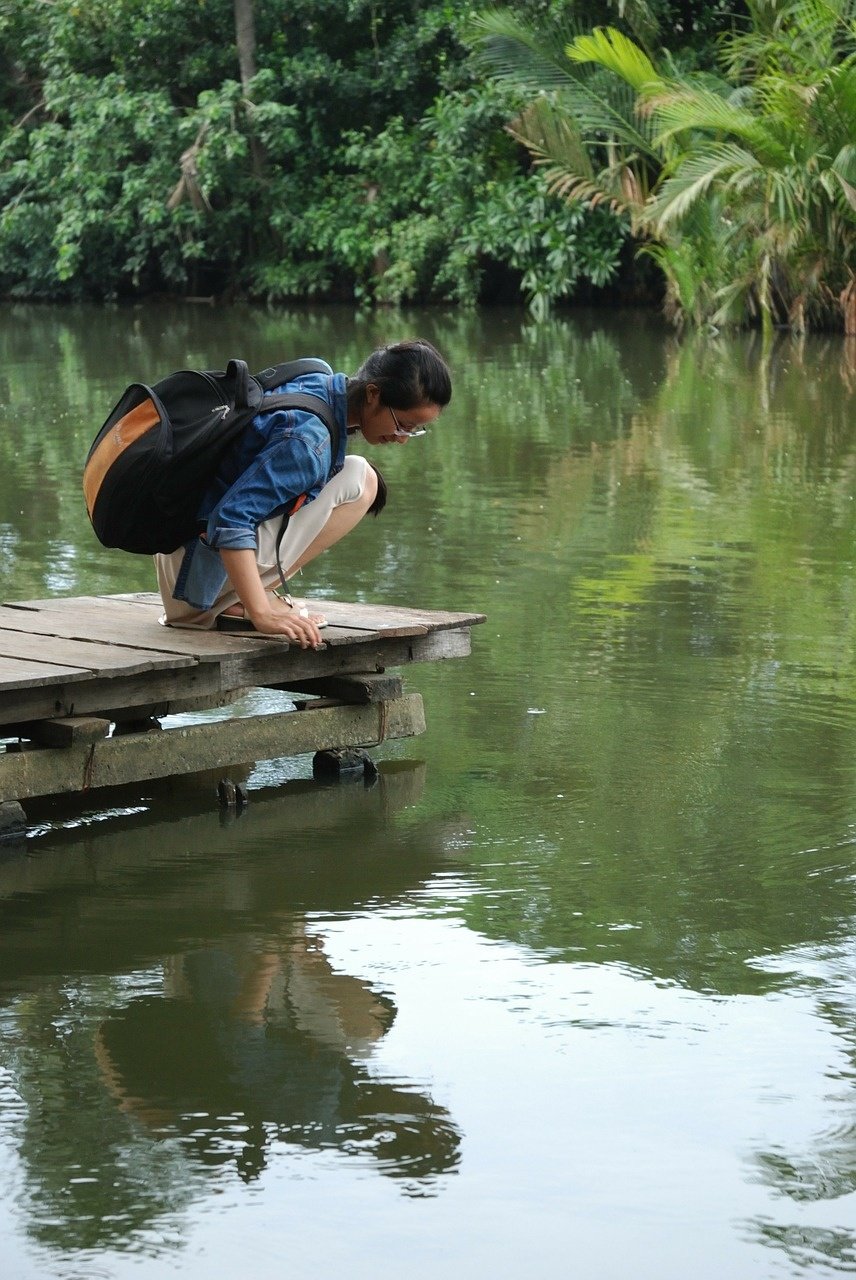 It is true that the protagonists tend to reflect the writer, however this goes back to the previous Pet Peeve and my article about a creative writing YouTuber, since this also involves distancing on the part of the writer, because the protagonist is NOT the writer. Although it is important to develop the relatability of the protagonist, he/she should also relate to the readers as well, because the writer is not just writing for himself/herself, rather to an audience who will want to purchase and read the story. 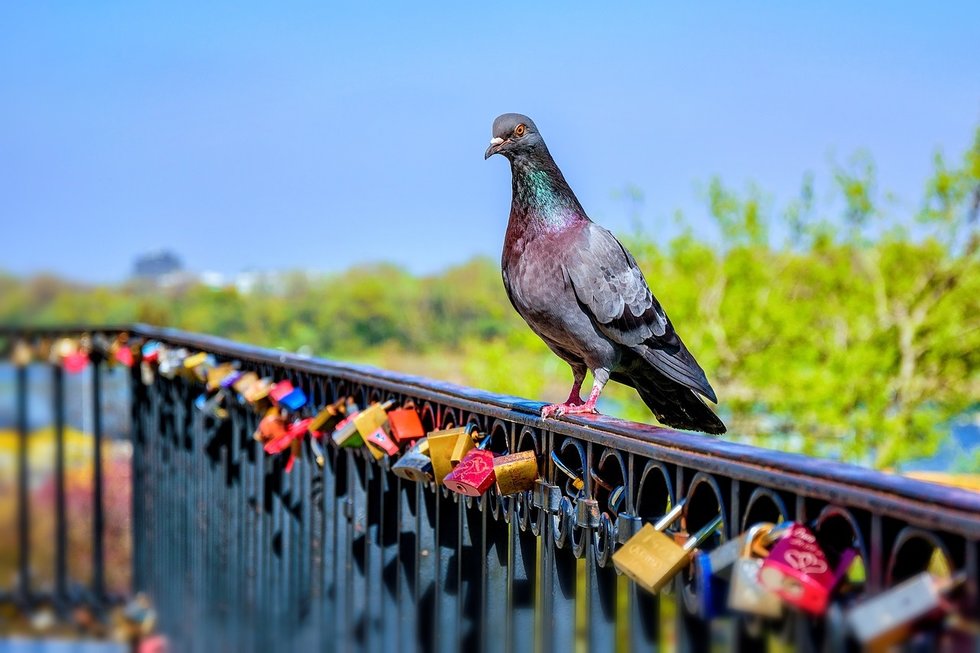 This happens when you write to submit to a literary magazine. Usually, they accept short stories with up to 7,500 words and nothing more. On the one hand, you do not want it to be too short, but then you become so invested in the story that you exceed the limit. In either case, the writing becomes harder than the search for literary magazines open to submissions.

Another problem involves getting that right genre, including all the sub-genres; such as a literary magazine looking for horror short stories, but is not looking for psychological thrillers rather Lovecraftian horror. If that was not enough, there is also the issue of pinpointing all of the winning tropes that some literary magazines will list that will increase the chance of acceptance of publication. I have definitely received rejection letters stating “We really love your writing, but it is just not in our markets.”

7. When you are recommended by a literary magazine to read their works before submitting–which you have to pay for. 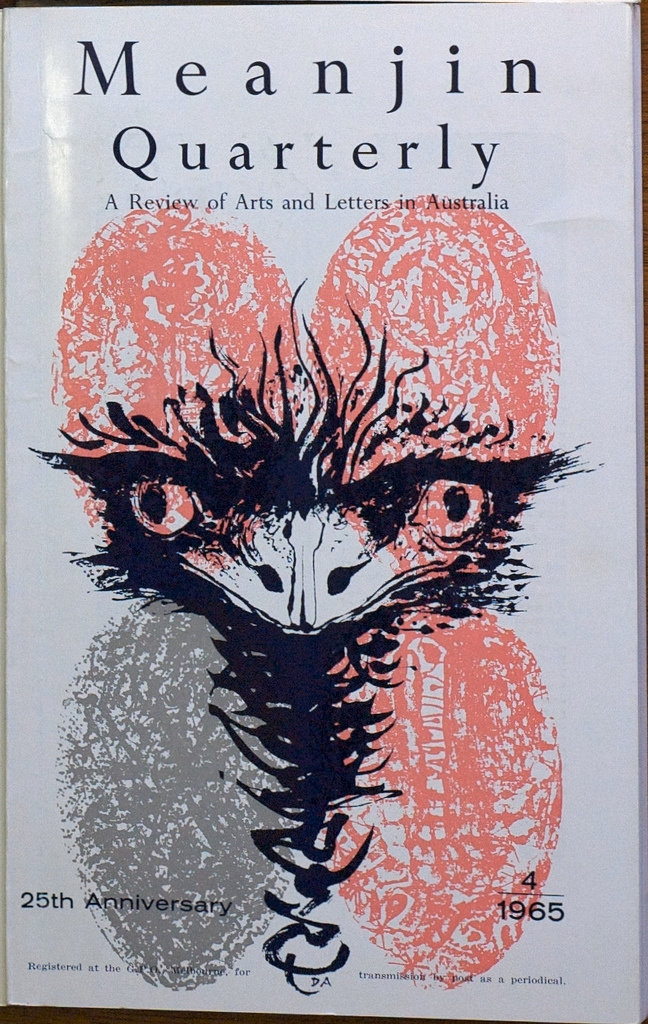 Paul K. “Meanjin 1965.” Flickr. Taken on 24 May 2008.
If the whole purpose is to accept submissions, then what is the point for them to pay to read and attempt to emulate the type of work that they have little to no chance of actually getting published on a literary magazine? To a writer who refuses to make the purchase, it makes submission either a stroke of luck or just not worth it in the context of money and time.

8. When characters go off on speech-long dialogue 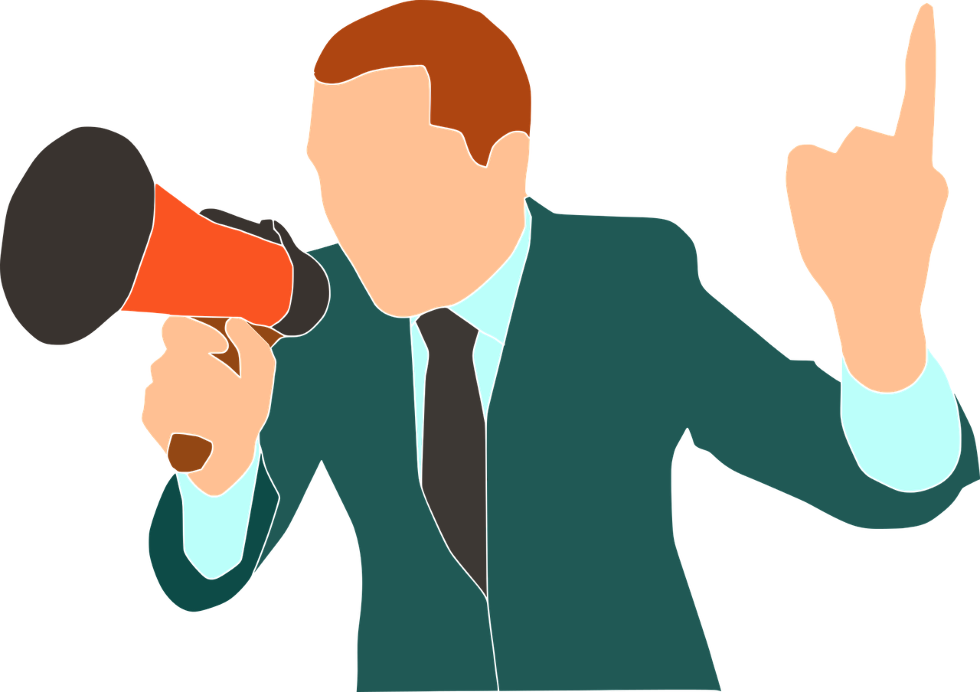 Unless someone is explaining something (even then it would still betray the writer’s purpose by boring the reader), usually it is natural within dialogue to speak one or two sentences and let the other person respond, thus creating a back-and-forth interaction that makes the conversation fluid. It immediately draws the reader out of the story when the characters bloviate and not even be winded out. Even a master of literature like George R. R. Martin was not immune in his early works from writing corrupt characters declaring how evil and holier-than-thou they are.

9. When the protagonists are in perfect proportion 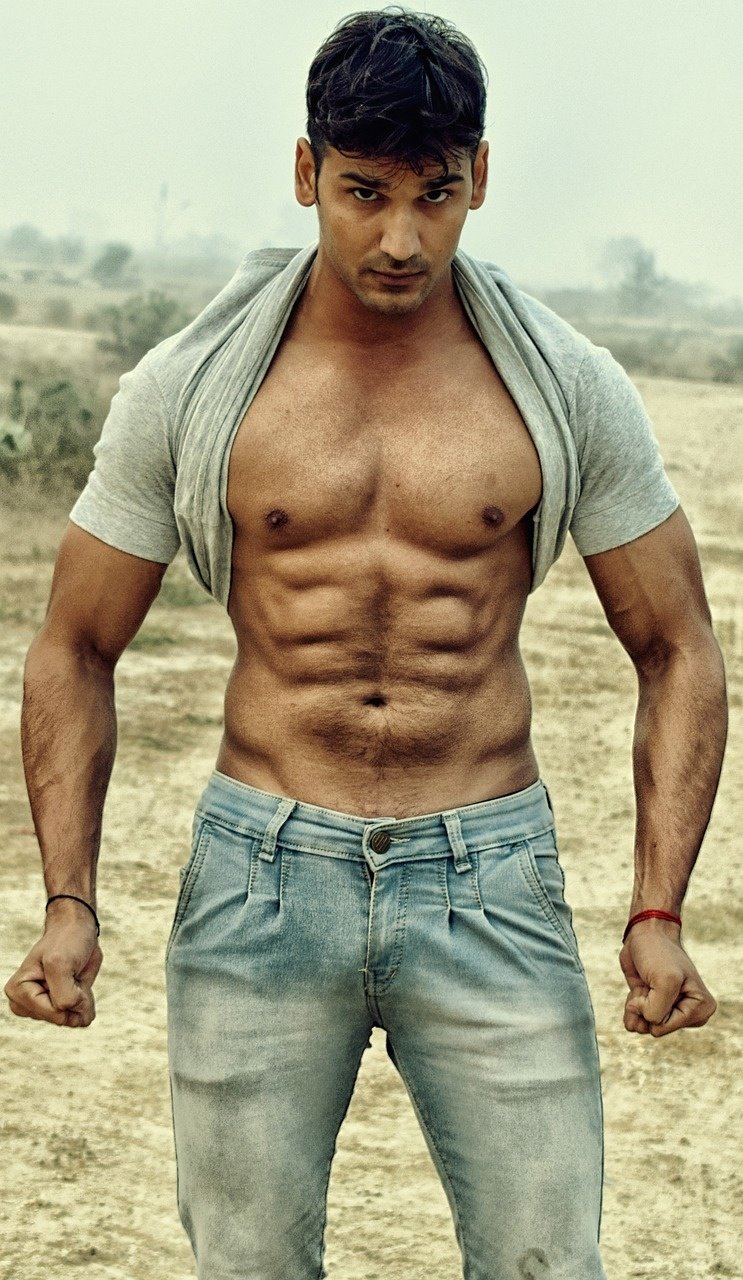 This has to do with other people’s writings–more specifically with any first drafts or fan-fiction and even well-known, published books. This does not include all of them, but there is a common theme that I noticed, which is that the protagonists, whether they are male or female, are physically perfect. The men have muscular frames and are 6’2 and the women have beautiful faces and the perfect bodies.

I am sorry, but in the real world, the majority of people do not fit into those “perfect” categories (at least not in all of the categories). I sure as hell do not fit into those perfect male categories! Not only that, but there are plenty of people who meet these “odd” qualities. There are people who have a physical disadvantage (such as being wheelchair-bound), women who are taller than men, and the people who do fit the perfect categories are not-so-perfect inside. Referencing Pet Peeve #4, the most memorable characters do not reflect the stereotypes that existed in those times. In this case, there are plenty of disabled characters who are memorable such as Richard III and Tyrion Lannister.

A trope that definitely fits this Pet Peeve in Young Adult novels is the protagonist being this teenage girl who has magical powers, is the chosen one, and can just destroy men twice her size. That is not to say that you cannot have stories like that, but just like any other story that is really wish-fulfillment fantasy, it really takes away the gravity of the story, because I am definitely sure that no one–especially not teenage girls–have magical powers.

10. Collecting books that I have trouble getting around to read 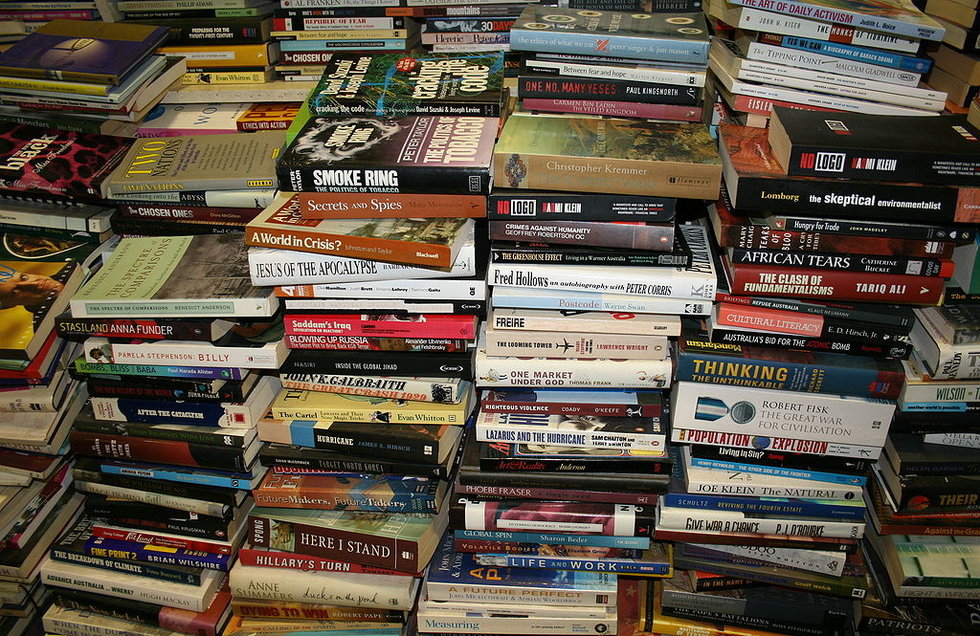 There is actually a Japanese word for this. If that is the case, then the biggest problem that I have when it comes to finding inspiration to write is actually finding it. Either I am busy researching, doing homework, or I read a few pages in bed before putting it on my nightstand and falling asleep. If only I can get rid of my tsundoku, then I would be able to develop literary tastes and even add new literary influences.

View all posts by RobertScottIII